All successful companies outgrow their accounting and ERP systems. Upgrading at the right time will ensure that the company has the right system and that it gets that system at the right price. Knowing the reasons for a new system helps define the goals and objectives that are essential to a successful implementation. The first step is to identify the reasons driving the desire to get a new ERP system. Some good reasons include:

Easier data entry is often used as a justification for a new system. However, data entry doesn’t vary much between systems. Another reason is the difficulty obtaining correct and accurate reporting. Usually a better report writer or a more skilled accountant can help get information out of the system. 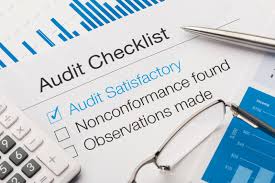 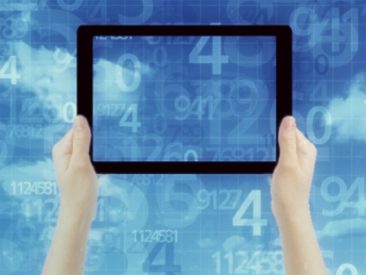 12 Reasons Cloud-Based Accounting is Taking Off